Editor’s Note: This week, we revisit a post written by “e-Patient” Dave deBronkart, whose thoughts are always evolving. In an article published in July in the Beryl Institute’s Patient Experience Journal, deBronkart continued to develop ideas that he explored for Engaging Patients in April: the pace of progress toward engagement and the kind of change that counts as a “paradigm shift” in participatory healthcare. deBronkart’s article in PXJ is available here. His post below is a great introduction to his envelope-pushing contributions to the patient engagement movement. ###

For years, this blog has been discussing the value and legitimacy of engaging patients as a path to better care. Yet we don’t see a stampede of people—providers or patients—rushing to do it. Why not? 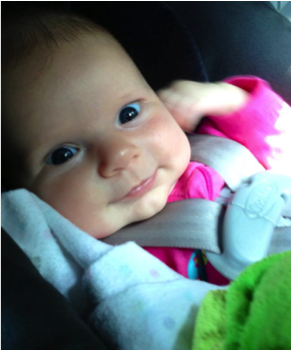