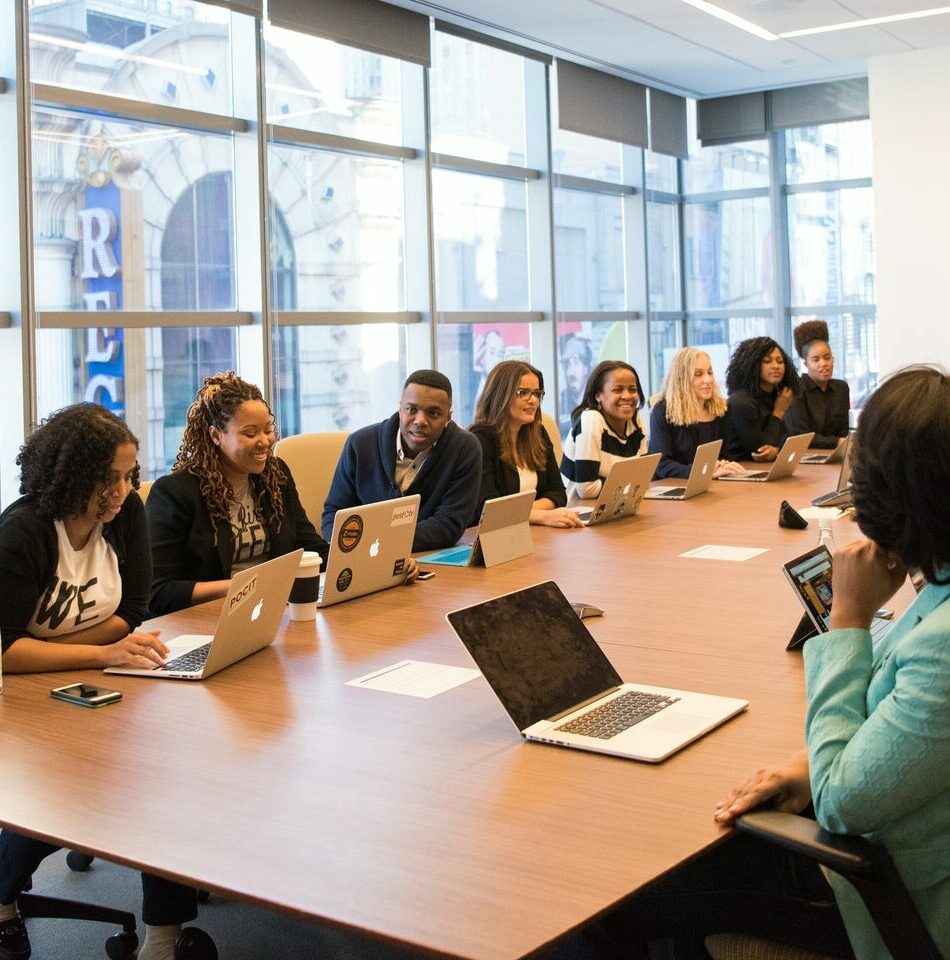 A large majority of patient and family advisory councils (PFACs) in 166 pediatric hospitals across the country made necessary adjustments at the beginning of the pandemic, continued meeting on a regular basis and maintained or surpassed pre-pandemic levels of participation.

These results come from a survey performed by researchers from the Institute for Patient- and Family-Centered Care, the University of Cincinnati College of Medicine and Cincinnati Children’s Hospital Medical Center, with support from the Lucile Packard Foundation for Children’s Health.

A large majority of PFACs also reported that the patients and family members who serve on these councils were not included on the hospital committees that engaged in pandemic planning and response. Organizations that did include patient and family advisors (PFAs) in planning committees reported:

PFAs can serve as important partners in ensuring safety, communicating credible and understandable information, and facilitating outreach to communities.

In addition to the quantitative survey, researchers performed one-hour interviews with 12 respondents who had indicated willingness to be interviewed and were selected to create a representative sampling of the hospitals surveyed.

Researchers grouped observations from the interviews into six key themes:

The interviewees’ observations, as reported in the PXJ article, describe how each group’s actions evolved in response to coronavirus outbreaks and to what they learned through the process. They all reported, for example, that prior to the pandemic, virtual meetings were assumed to be inferior by PFAs and hospital staff members alike.

But with help provided to those who initially needed assistance to participate, virtual meetings became at first accepted and then seen as offering new opportunities for engagement:

…multiple interview participants observed that having virtual PFAC meetings led to an improved ability to recruit and engage PFAs, with one stating, “We were able to receive a couple new PFAC members who weren’t invited initially…just because of their distance from the hospital.”

Making it easier for many people to participate has helped diversify membership in PFACs in many ways:

Seeing how much PFACs and their parent organizations have learned as they responded and adjusted to unforeseen circumstances over the past two years is a reminder that all groups should remain open to new ideas processes and to learning in real time.