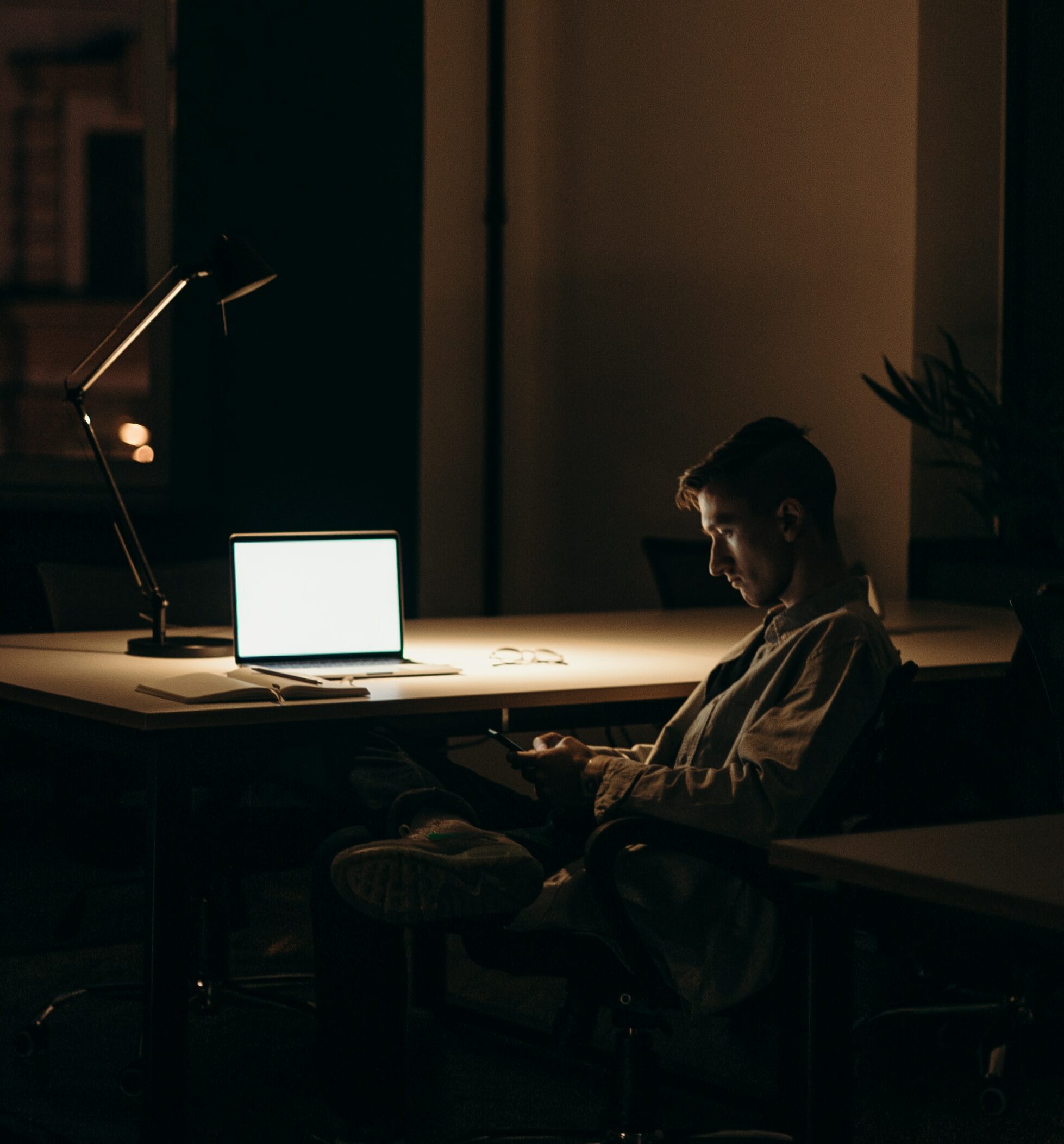 In his latest post, Bill Gardner describes the shock of discovering that he now has lung cancer, in addition to throat cancer that was diagnosed in July 2020. Gardner has been blogging about the experience of being a cancer patient in 2020, juggling concerns about COVID-19 together with worries and challenges more typical for someone with his diagnosis. The good news is that he doesn’t have lung cancer. The bad news is that a radiology report erroneously referenced “lung cancer” twice, alarming Gardner and his wife, a physician. Even worse, it’s easy to see how the mistake happened, reasonable to suspect it’s the kind of thing that happens all the time, and not simple to fix the system that allowed the error to cause harm. And, this was not the only disappointing aspect of his recent care.

After having to wait longer for post-treatment imaging than he had hoped, Gardner had a computerized tomography scan in late December 2020. Results of that scan also took longer to reach him than he wanted, but finally on January 11, 2021, Gardner was able to read the radiologist’s report on his hospital’s patient portal. That’s where he read:

FINDINGS: There is [sic] extensive posttreatment changes noted in the neck soft tissue. There is almost complete resolution of the primary right lung base tumor with small residual hyperdense area measuring 10 x 12 mm…

In his recent blog post, he reports having thought, “I’ve been in treatment for throat cancer. Who said anything about a LUNG tumour?”

Unsuccessful in getting his oncologist to answer an email or return a phone call, Gardner was able to reach the radiologist by working with the hospital’s patient relations department. Hearing Gardner’s story, the radiologist realized that voice recognition heard “lung” when he dictated “tongue,” referring to a residual tumor in Gardner’s tongue and throat. The radiologist apologized, as did the oncologist a day later. Gardner has been scheduled for further follow up about the small residual tumor. The CT scan was mostly encouraging, but “not clear enough to rule out residual cancer.” I certainly hope he hears good news soon. [After this post was prepared, Gardner reported good news: a recent endoscopy showed no evidence of his tumor.]

Meanwhile, in his post, Gardner asks, “What can we learn from this misadventure?” An obvious but weak approach to preventing this problem would be to pay more attention to simple proofreading. Gardner suggests that automated screening of medical communications could be more efficient and reliable — a solution for the future, not today.

Being a Cancer Patient During the COVID-19 Pandemic

A Cancer Patients’ Perspective on the Pandemic Updates From Dr. Bill Gardner