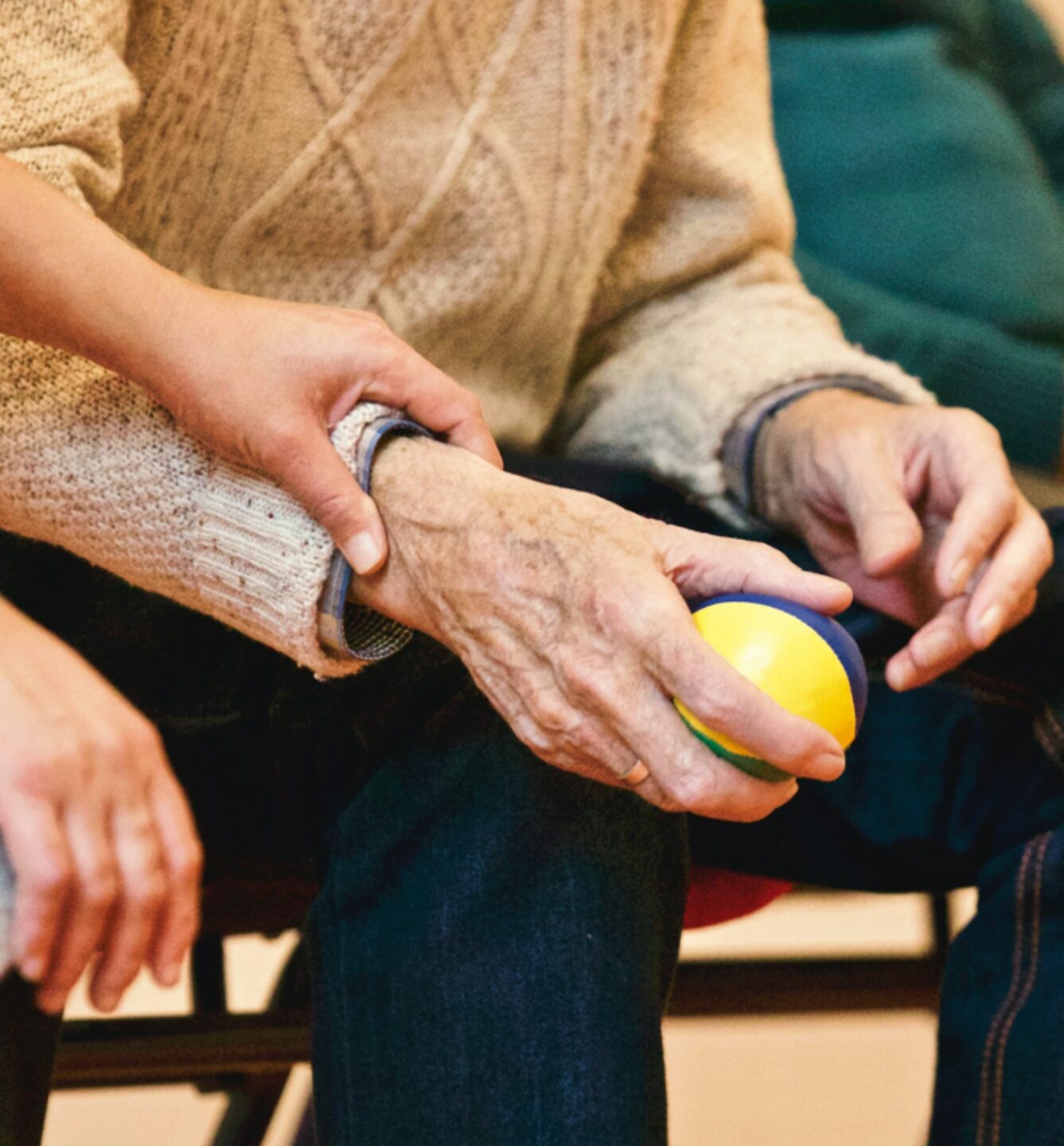 Earlier this month, my husband picked up the phone and learned his 92-year-old father had been taken to the hospital that morning, feeling sick and short of breath.

We were nearly 2,000 miles away, on a vacation in the mountains of southern Colorado.

No, it wasn’t COVID-19. My father-in-law, Mel, who has diabetes, high blood pressure and kidney disease, was suffering from fluid buildup in his legs and around his lungs and excruciating knee pain. Intravenous medications and steroid injections were administered, and he responded well.

Doctors monitored Mel carefully, adjusted his medications and recommended a few weeks of home health care after eight days in the hospital.

In other words, this was not a life-threatening emergency. Yet we realized how poorly prepared we were for a real crisis, should one arise. We needed a plan.

Why didn’t we have one already? The usual reasons: denial, avoidance and wishful thinking. It was easier to imagine that Mel would be all right until it became clear that we couldn’t take that for granted.

Although I routinely advise readers about preparing for changes in their health, I didn’t want to be a know-it-all with my husband’s family. Their assumption seemed to be “We’ll deal with whatever comes up when that happens.”

Some background: Mel lives in a well-run continuing care retirement community in upstate New York, in the independent living section. His three sons all live at a distance: one out West, one overseas and one a few hours away.

Hiring a care manager. Last year, as Mel’s kidney function declined, I suggested we hire a geriatric care manager who could look in on him regularly. After a few visits, Mel let her go. Her services were too expensive, he complained. In truth, we understood, he didn’t want someone interfering in his affairs.

My husband respects his father’s autonomy and didn’t press the point.

So, when Mel went to the hospital a few weeks ago, he was alone, with no one to turn to for assistance.

This was especially problematic because Mel has hearing loss and it is almost impossible to talk with him by phone. “How are you, Dad?” my husband yelled on twice-a-day calls to check on his father in the hospital. “What?” Mel replied querulously. This was repeated a few times, with mounting frustration and no useful information exchanged.

Now a care manager who could serve as our eyes and ears on the ground was necessary, not optional, and we hired back the professional we’d already found.

Finding companion care. What kind of assistance was Mel going to need when he left the hospital, deconditioned and weaker than when he went in?

When we spoke with the physician overseeing Mel’s care in the hospital, he suggested that “companion care” for at least a few weeks would be a good idea. Mel needed someone to help him up out of the chair, stay at his side while he walked to the bathroom and bring him a glass of water, among other tasks. (Also, we realized, we needed to arrange for meals to be delivered to Mel and for someone from his senior community to buy groceries for him — a service they’d started during the pandemic.)

An excellent organization that works with older adults in Mel’s area supplied me with a list of 21 agencies that provide these kinds of services — a dizzying array of choices.

Fortunately, the senior community where Mel lives recommended an agency that often works with its residents. We hired 24/7 care for several days after Mel left the hospital with the understanding that we’d continue services if necessary. Now, this agency is on our list of essential resources.

But it was clear Mel wanted to go home after being in the hospital instead of going to that rehab. Medicare would pay for a few weeks of visits from nurses and physical and occupational therapists. Would that be enough to set him on the road to recovery? We had no idea.

If Mel couldn’t return to his previous level of functioning after returning home, he might need to transition to assisted living, where he could receive more medical oversight and assistance. How would this work? We didn’t know and asked the geriatric care manager to find out.

Getting paperwork in order. Years ago, Mel assigned power of attorney for his health care decisions and financial and legal affairs to my husband. So long as Mel can manage on his own, he makes his own decisions: The legal papers were a backup arrangement.

But Mel hadn’t prepared a document naming all three sons as his “personal representatives” under the Health Insurance Portability and Accountability Act of 1996. This waives privacy concerns and gives them access to his medical information. It went on our “to-do” list.

The brothers also didn’t have a complete list of Mel’s doctors, the medications he was on and why he was taking them. Another item for our list, especially important since Mel left the hospital with prescriptions for 14 medications, several of them new. While he’d always managed on his own before, in his post-hospital fog it was clear he was nervous about managing this complicated regimen.

Understanding the prognosis. Before Mel’s hospitalization, we knew his kidney function was worsening. But what lay ahead? Was dialysis even an option for a 92-year-old in this time of COVID-19?

Who was best prepared to help us understand Mel’s prognosis and the big picture?

I’ve written for years about geriatricians’ comprehensive approach to the health of older adults. It turns out, there’s a top-notch group of geriatricians affiliated with the hospital where Mel was being treated.

After several calls, I reached one who agreed to see Mel after he was released from the hospital. Now, we have another new team member who can help us understand Mel’s health trajectory and issues that might arise going forward.

Having the conversation. What has yet to happen is the conversation that my husband hasn’t wanted to have. “Dad, if your health takes a turn for the worse again, what do you want? What’s most important to you? What does quality of life mean to you? And what can we do to help?”

With Mel’s hearing problems, doing this over the phone won’t do.

My husband would have to fly cross-country and, ideally, meet his New York brother at Mel’s place for a conversation of this kind. Before that happens, the brothers should talk among themselves. What’s their understanding of what Mel wants? Are they on the same page?

Also, no one has discussed financial arrangements.

Each time we explain to Mel one of the new services we’ve arranged, his first question is “What’s the cost?” His impulse is to guard his cherished savings and not to spend. My husband tells him he shouldn’t worry, but this, too, is a conversation that has to happen.

Being prepared. Professionally, I know a lot about the kinds of problems families encounter when an older relative becomes ill. Personally, I’ve learned that families don’t really understand what’s involved until they go through it on their own.

Now, Mel has a new set of supports in place that should help him weather the period ahead. And my husband is keenly aware that planning doesn’t stop here. He’ll be attending to his father far more carefully going forward.