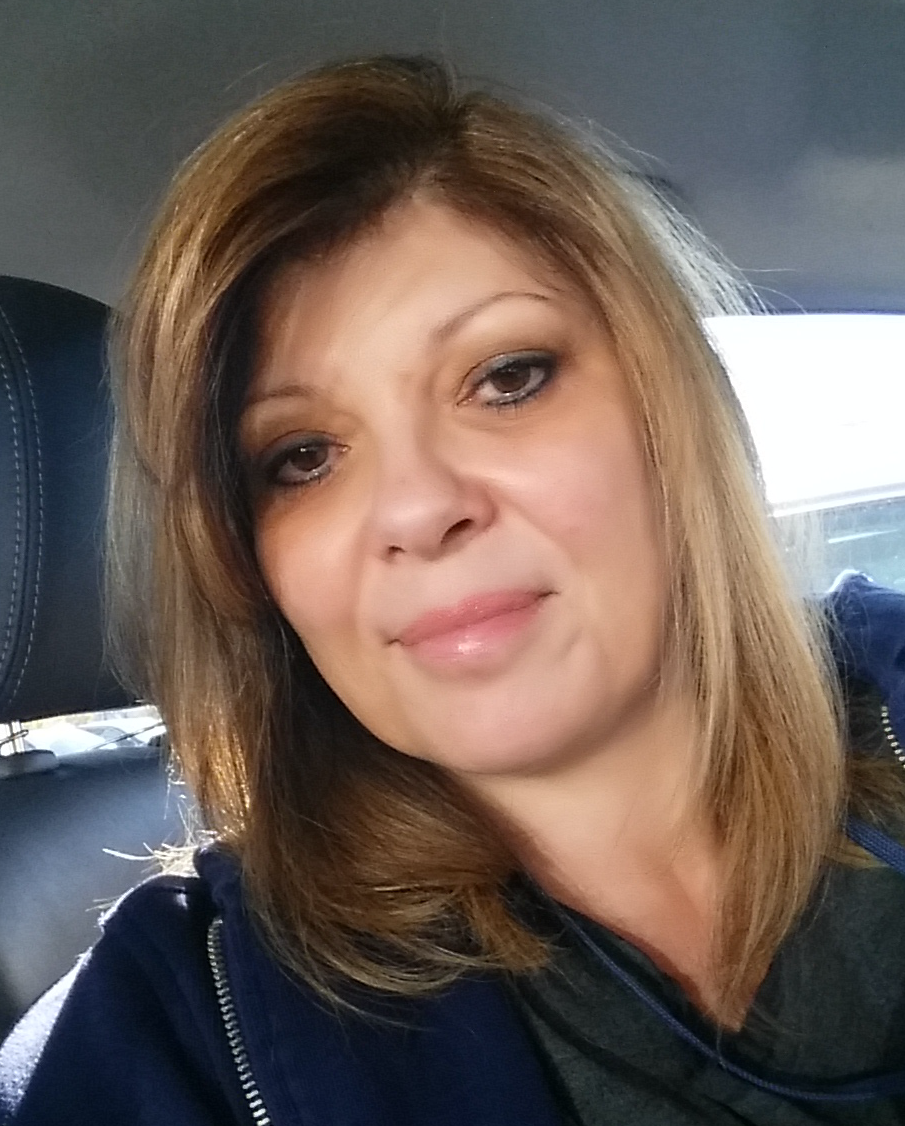 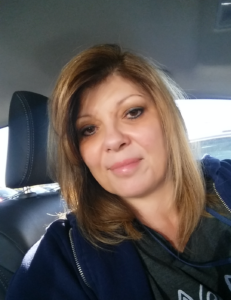 In a podcast episode called, “Help the Helpers in Crisis,” Danny van Leeuwen talks with his cousin, Lisa van Leeuwen, about being a counselor in suicide prevention and crisis intervention. She answers a suicide hotline intended primarily for use by U.S. veterans and characterizes her work as helping people “who are not able to cope,” with particular meaning for the high-performing community of people she serves:

In the military, that description of being in crisis, of “not being able to cope,” applies to people in many roles, including medicine. And it resonates among healthcare workers of all kinds who have been working under extraordinary stress during the pandemic.

Lisa finds that the nature of the interactions she has on the hotline has changed since early spring. With the arrival of COVID-19 and social unrest in the United States, more people are calling in because they are upset —sometimes deeply upset — and need generalized support, not necessarily because they are in immediate suicide crisis:

I want to say a little bit about the recent COVID crisis, as well as the racial injustice crisis that we have in this country, and how that’s affected the types of interactions we have, or that I have, regularly. How those interactions have changed. It’s sad because more people are sobbing, more people are calling up crying, just broken. There are a lot of people who call simply for support. They’re not exactly suicidal. 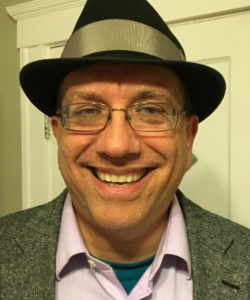 Danny van Leeuwen describes himself as an “action catalyst.” He says, “I learn with people on the journey toward best health.”  He calls his website, which includes his blog, podcasts and other resources, “Health Hats” to convey the different roles he plays in healthcare:
• Patient with Multiple Sclerosis
• Care partner for several family members’ end-of-life journeys
• Nurse for 40+ years
• Informaticist
• QI leader
• Husband, Father, Opa, Musician

They’re not planning to end their life, but they need support, and they don’t have it in their life. More people are just crying and saying; I don’t know what to do; everything around me is falling apart. I do not only hear that on my calls, I hear it from friends and from my workout coach. He said, I think everybody I’ve had a personal conversation with has said, I had this moment where, all of a sudden, I just started crying for no reason.

During the episode, Danny and Lisa discuss other aspects of counseling work, including what people can do when they find themselves cast in a counseling role for which they have no formal training and the need for follow-up care in mental health, not just crisis management. You can listen to the entire podcast at Health Hats, where it’s also available as a text transcript.