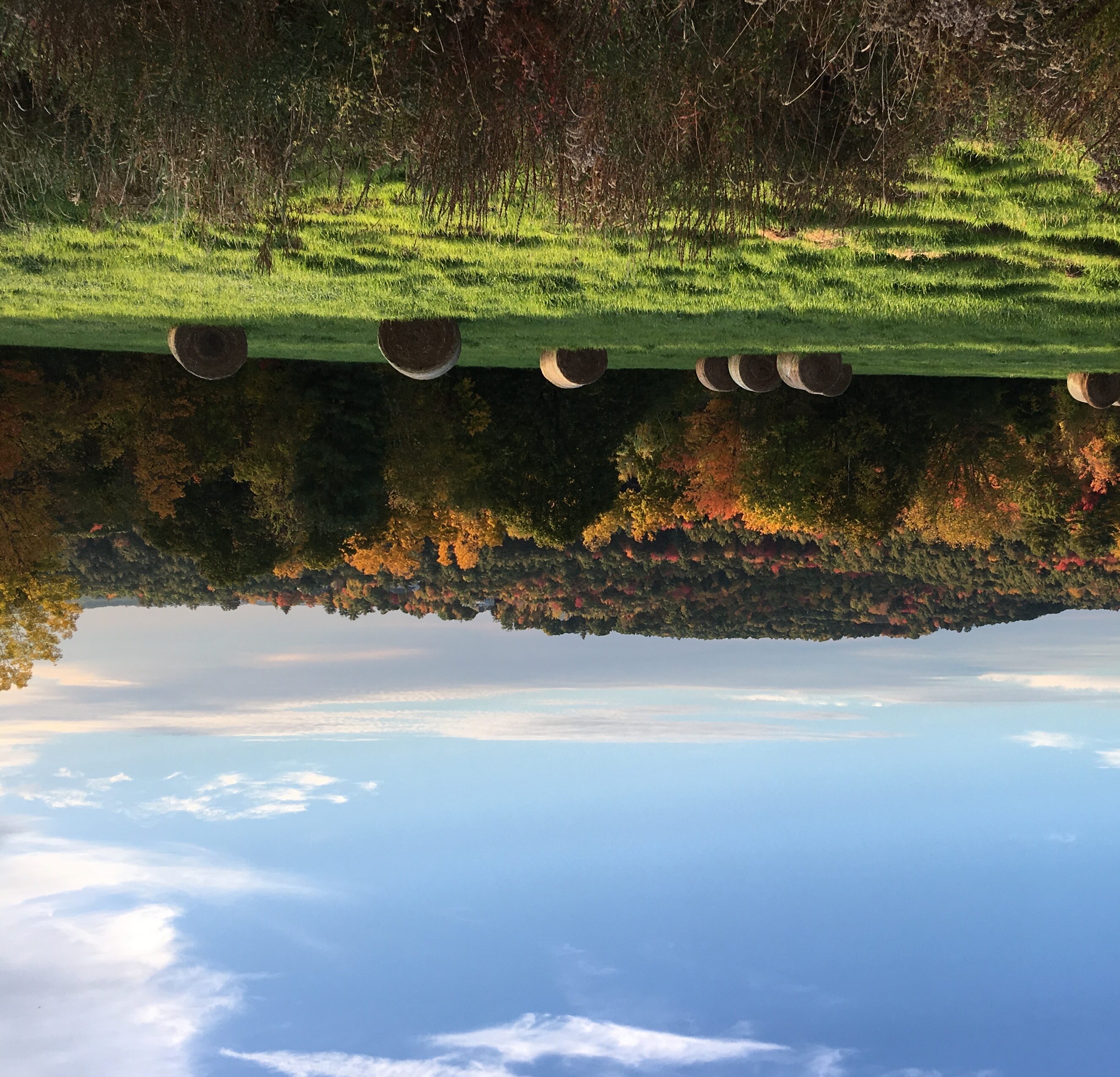 Editor’s Note: I’m happy to relay further good news from Bill Gardner. In a recent post, he reports that his latest CT scan showed no evidence of cancer. As described in the post below, Gardner has been receiving immunotherapy known to help a small percentage of patients with  recurrent head and neck cancer. He is apparently among the lucky few. In his latest post, Garnder continues to describe his very personal, internal process of dealing with terminal illness, uncertainty and now an “extension” of time. I’m sure I join many others in celebrating this news, wishing him well and looking forward to his future writing.

I hadn’t seen a new post in Bill Gardner’s Cancer Journal since late July and was growing concerned. So, I was relieved and moved by the essay he posted last week, in which he notes Canadian Thanksgiving and supplies some backstory on his recent throat cancer treatment.

The news is good, all things considered, and his writing continues to provide inspiring and useful reflections on living with serious and now perhaps or probably terminal illness. Illness or injury can strike anyone anytime, so the lessons may become useful in a practical way. Regardless, reflective writing like Gardner’s deeply enhances my experience and understanding in general. Speaking of Thanksgiving, I am so grateful to him and others in life’s critical moments who are able to share what they are learning.

And so, to summarize and hopefully inspire others to read Gardner’s thoughts and stories… In late April, he learned his cancer had persisted despite 35 sessions of radiotherapy. He appeared to have run out of treatment options, as he described in a post called Shattered. In June, he explained that he had begun trail immunotherapy that helps 1 in 5 patients with recurrent head and neck cancers. By late July, Gardner was able to report that it appeared he was among the fortunate 20%. 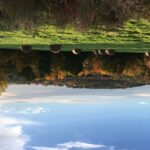 In his Thanksgiving post, Gardner explains that between getting his grim prognosis in April and beginning immunotherapy, he briefly sought care at M.D. Anderson Cancer Center in Houston. It’s a wild story of being whipsawed by the bureaucracy of American healthcare (Gardner is an America citizen living in Canada), complete with a road trip, family reunion, a surprising plot twist and a big shaggy dog. I don’t mean to make light of dire circumstances, but the human details and, of course, some good news make for an uplifting story. But in the end, it’s Gardner’s honesty, clarity and humanity that make his writing so life-affirming:

I am wholeheartedly grateful for having more time. I’m tired; cancer has burned the chaff in my life, stripped it to the bones. But I am thankful even for that. I have an intense desire to love as deeply as possible. And to write.

Click here for a table of contents of Bill Gardner’s Cancer Journal.