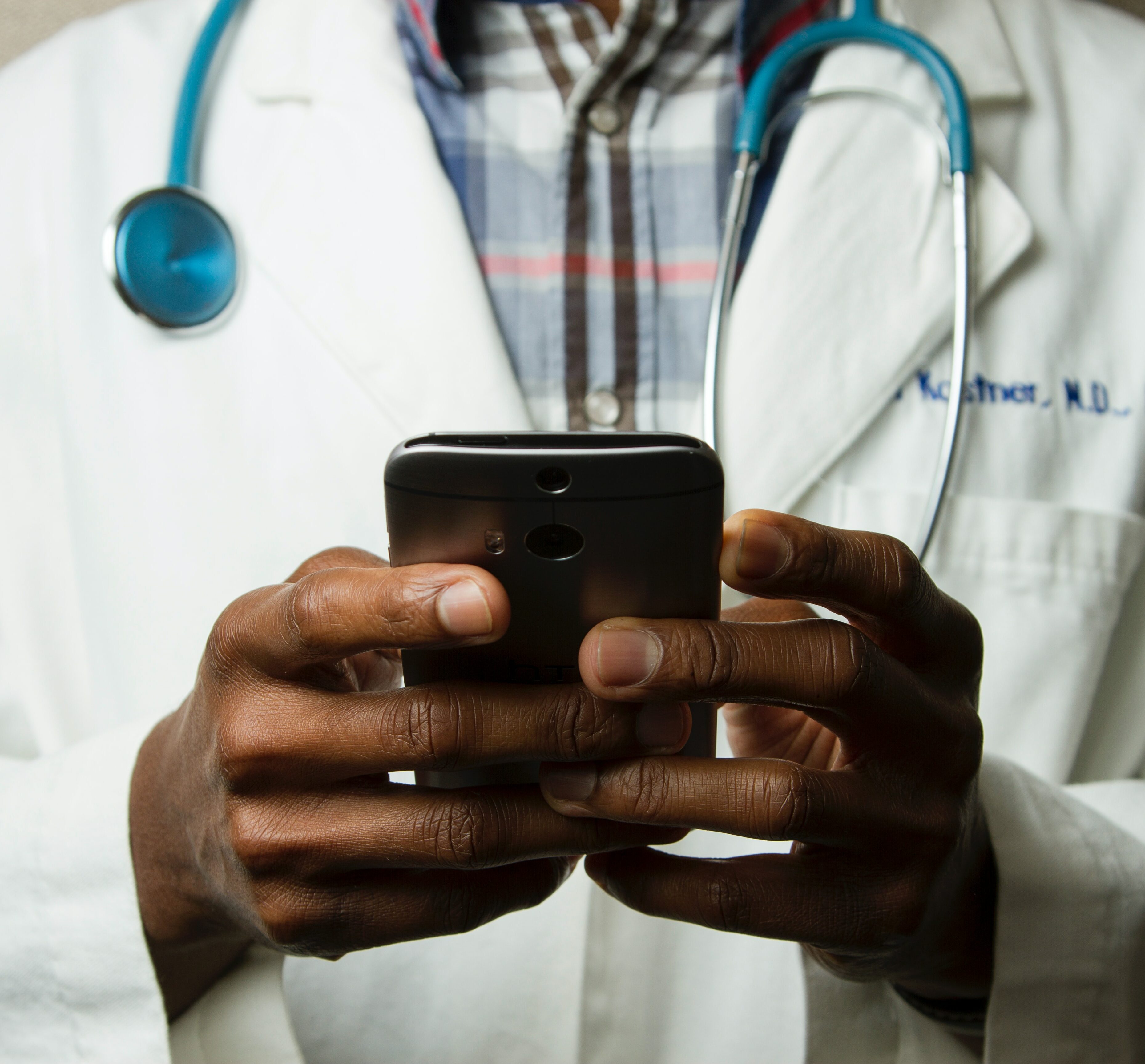 As the impact of the coronavirus pandemic became apparent in March 2020, the Centers for Medicare and Medicaid Services waived existing restrictions on telemedicine services. That expansion of coverage created an opportunity to study changes in usage patterns before and after services suddenly became available to a large population. Authors of one such study published in the June issue of Health Affairs (paywall) were surprised by what they found.

The authors, associated with Johns Hopkins University in Baltimore and Brigham and Women’s Hospital in Boston, report that prior studies (here and here) of expansion in telemedicine coverage found “a consistent inverse association of socioeconomic status with telemedicine use” during the pandemic. Patients who were relatively disadvantaged and underserved, including Medicaid patients, the uninsured and those living in rural areas, tended to use telemedicine, especially video services, less than patients with higher socioeconomic status.

The authors of the new study expected to similarly see lower levels of telemedicine use in disadvantaged populations but found the opposite. In fact, the largest increase in use they saw was in the most disadvantaged neighborhoods especially in the period immediately after regulations were relaxed. Patients across all socioeconomic groups used more telemedicine after the waiver. Gradually, use patterns levelled off some but continued then and now to register a rate higher than before the pandemic. Noting general concern that the shift from in-person visits to telemedicine would exacerbate existing racial disparities in health care, the authors express cautious optimism about their findings.

The new study includes analysis of independent factors, reflecting the complexity of influences on health care use patterns. For example, increased age and living in a rural area were associated with lower rates of telemedicine use. Being female and of non-white race or ethnicity were associated with higher use.

The difference in the study’s findings might have come from the measure they used for socioeconomic status, the Area Deprivation Index. The ADI incorporates income, education, employment and housing quality across census groupings “to provide a more holistic assessment” than data indicating socioeconomic status at the individual level. According to a website focused on the ADI, the index is based:

…on a measure created by the Health Resources & Services Administration and has been refined, adapted, and validated to the Census Block Group by Dr. Amy Kind’s research team at the University of Wisconsin School of Medicine and Public Health. Datasets and maps are available at both the state and national level. An article about the website was published June 28th in the New England Journal of Medicine.