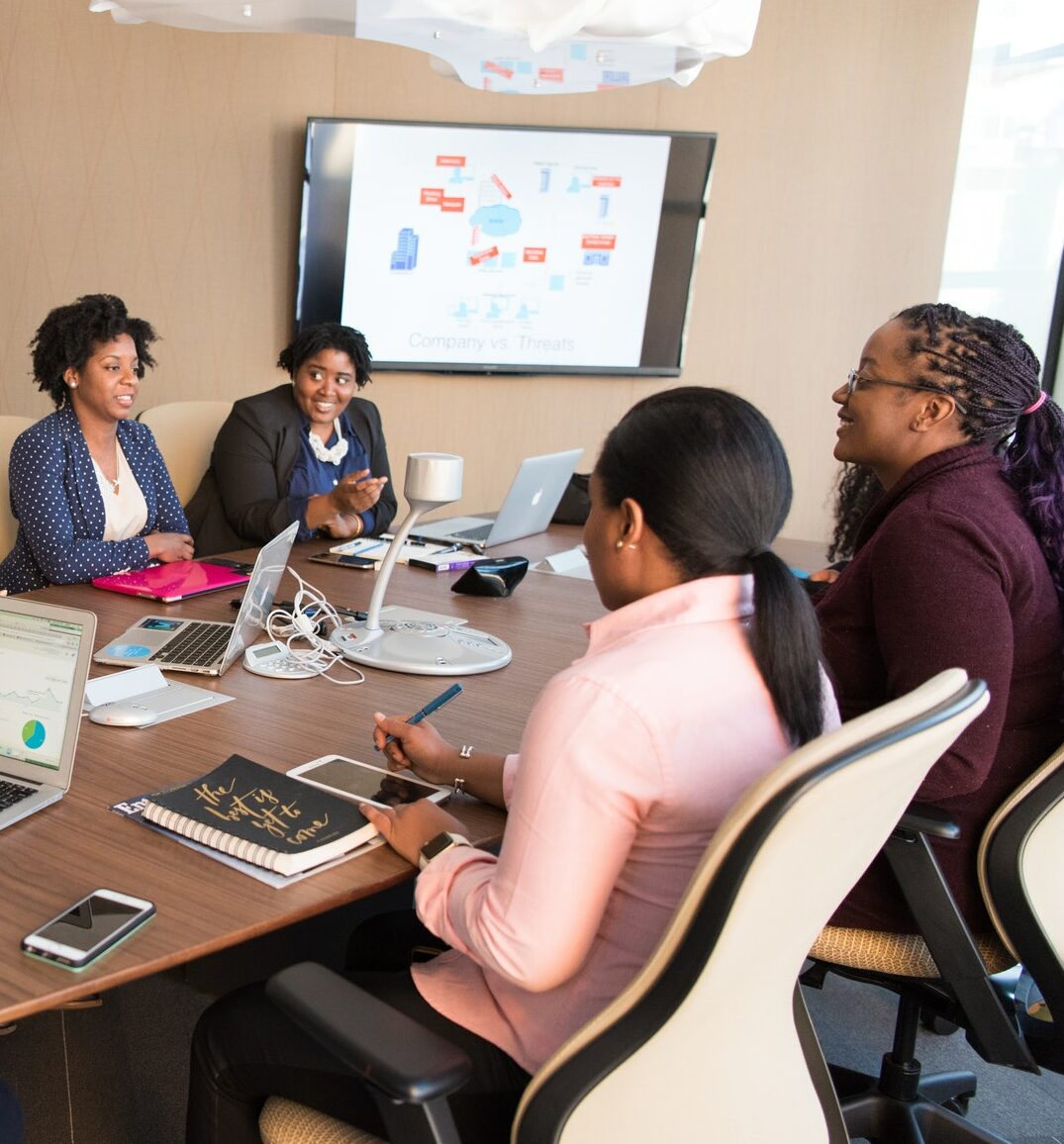 Marty Hatlie has spent decades working on behalf of patients and families, helping to gain recognition and meaningful roles for them as true partners in care and advocating for their right to be treated fairly and with respect when things go wrong. 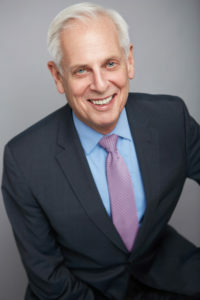 Now a self-described “recovering lawyer,” Hatlie had worked at the American Medical Association, originally on tort reform and then on risk management and alternative dispute resolution. In 1997, he coordinated the AMA’s launch of the National Patient Safety Foundation, which he served as founding executive director from 1995 to 1997. In a recent interview, Hatlie describes two formative encounters from early in his patient safety career that led him to focus on patients and families.

The first of the two encounters happened on the occasion of the first Annenberg Conference on Medical Error in 1996. Hatlie and others had organized the conference to address patient safety issues that had recently broken into the media with tragic personal stories of people such as Betsy Lehman, Willie King and Ben Kolb. At the urging of Lucian Leape, M.D., Hatlie invited psychologist and human error expert James Reason to participate. It was Reason who impressed upon Hatlie the gravity and reality of medicine’s problem with error. Hatlie recalls, “He kindly and diplomatically informed me that it was embarrassing for the AMA to frame medical error as a PR problem, because it was all too real. That conversation in October 1996 was my Road to Damascus moment, a life changing experience.”

The second encounter was a two-day meeting — really, a listening session — with people who had personally experienced serious harm and/or death from medical errors. The year following the Annenberg Conference, Hatlie had established the National Patient Safety Foundation at the AMA. As its founding executive director, he faced a group that was picketing NPSF headquarters in Chicago and, together with Board member Doni Haas agreed to meet with them for two days. Hatlie’s description of that meeting is worth quoting at length:

[Doni Haas] and I met the picketers, who made the request that we join them for the next two days as they told their stories. And so we did, listening to story after story of patient harm and family devastation. I’ll never forget that experience, in part because it was so moving, and in part because the people telling the stories were so attentive to my distress in hearing them. It was a master class in empathy to experience them taking care of my feelings, when it was they who had been so impacted by loss. In the midst of that ethos, I also was hearing things that I was not hearing from the experts in the NPSF Board room and research committee. Clear patterns in the patient/family stories involved breakdowns in transitions of care and failures to rescue. I left realizing how much we had to learn from patients and family members, and how important it was to work with them, not just for them.

On a side note, the picket had been organized by PULSE, the organization founded by Ilene Corina, known to readers of EngagingPatients as an impassioned and experienced advocate, still working at PULSE on behalf of patients, families and consumers.

I hope this post inspires many to read the full-length interview with Marty Hatlie. It provides important background on the current patient safety movement — important and not readily available elsewhere at the moment — and personal reflection on a still very active career from which so many people have benefited. The interview appears in the newsletter of Consumers Advancing Patient Safety, an organization Hatlie co-founded in 2003.