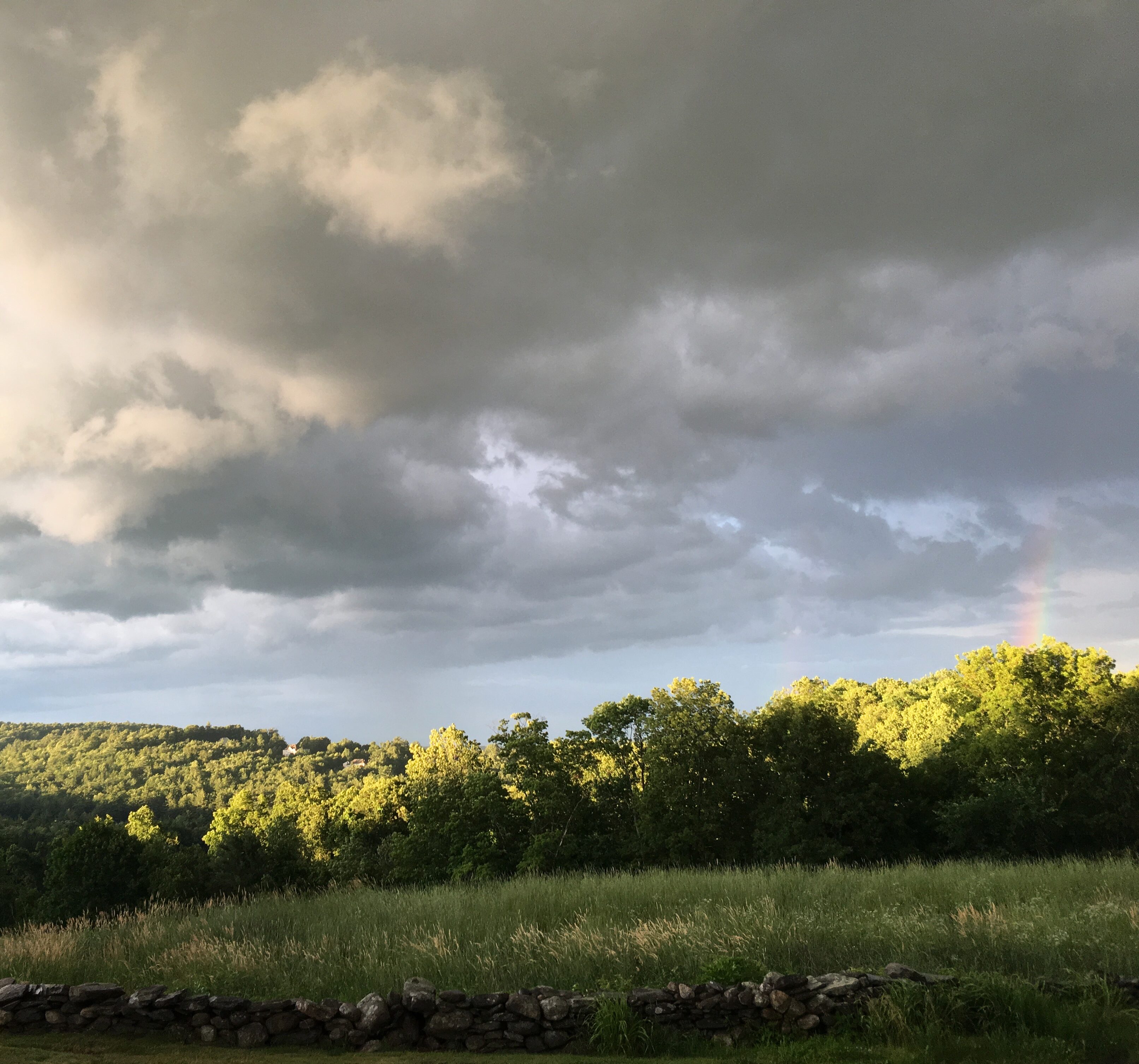 Editor’s note: Through a career spanning more than 50 years, Jim Conway (who passed away last month) championed patients and families as full partners in care. As an executive at Boston Children’s Hospital, the Dana-Farber Cancer Institute and the Institute for Healthcare Improvement, Conway was admired as an honest, direct and caring patient safety leader. Friends and coworkers recall his generosity and knack for helping others shine.

The following tribute first appeared in Patient Safety Beat, the digital newsletter of the Betsy Lehman Center, which shared a special connection with Conway. Shortly after Betsy Lehman died from an overdose of chemotherapy at the Dana-Farber, Conway became its Chief Operating Office and was instrumental in guiding the organization through the process of investigation, learning and renewal. Don’t miss the links at the end of this post to interviews, a timeline and Facebook tributes.

Jim Conway always got right to the point. 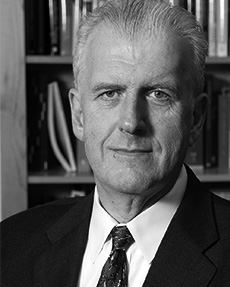 “What we’re discovering is that in the gap between excellent and perfect,” he once said about the drive for a safer health care system, “is suffering, harm, tragedy, and death. That’s the journey we’re on. And we have to stop and acknowledge that.”

His commitment to high quality, safe medical care during his 50+ years in the field influenced an entire generation of thinkers and doers and continues to inspire them today.

Barbara Fain, Executive Director of the Betsy Lehman Center, says she often thinks of him as the Center leads an ambitious effort to shape a strategic plan to meaningfully improve patient safety across the entire continuum of care in the Commonwealth.

“Jim’s words and advice frequently come to mind,” she says. “Especially his exhortations to ‘Set bold aims’ about what can be accomplished. I feel the loss of not having him at the table for what he would have contributed and know how thrilled he would be at the potential for big gains in safety on the state level,” she adds.

Fain also recalls Conway’s counsel during her earliest days at the Betsy Lehman Center. He strongly supported the role the state could play in advocating for patient safety. In Betsy Lehman’s story (see video), Conway joined others talking about Betsy Lehman and the obligation of the medical community to improve care and prevent harm.“When I started at the Center, Jim patiently answered my many questions. His generosity — both his time and willingness to share his expertise — were so striking and reassuring,” she says. “Nothing mattered more to him than seeing meaningful progress on patient safety.”Conway traced the roots of his commitment to patient safety and patient- and family-centered care to his years as a young administrator at Boston Children’s Hospital, where he worked from 1973 to 1995. Speaking to audiences in the United States and beyond, he often recalled having discovered “there is no force in the world stronger than a mother in my face advocating on behalf of her child.”

In the 1970s, parents had begun to challenge rules that limited their access to their children in the hospital and pushed to play a more active role. As a result, Boston Children’s convened a Parent Advisory Council in the early 1980s. Conway reported that through the council he and other executives realized the irreplaceable value of including patients and families in improvement work. “We learned something every time they opened their mouths,” he said.

In 1995, shortly after Betsy Lehman’s death, he moved from Children’s to Dana-Farber Cancer Institute (DFCI), where he served as Chief Operating Officer and Executive Vice President. Beverly Johnson, President and CEO of the Institute for Patient- and Family-Centered Care, consulted closely with Conway at DCFI as they tried new approaches to involving patients and families in hospital decision-making in the years after Betsy Lehman died.

“Jim Conway was an inspiring executive leader who had a deep understanding and commitment to patient- and family-centered care,” she writes in an email. “He recognized that the authentic partnerships with patients and families were essential to patient safety. He modeled these partnerships in all of his roles as a leader, educator, and trailblazer in advancing the practice of patient- and family-centered care and aligning it with patient safety best practices within health care organizations and nationally and internationally.”She adds, “I have lasting memories of his warmth, sense of humor, honesty, kindness, generosity, and love of family. He will be greatly missed.”Linda Kenney, Director of Peer Support Programs for the Betsy Lehman Center, got to know Conway when she led a non-profit devoted to supporting patients, families, clinicians and staff who needed help with the emotional fall-out experienced by many in the aftermath of medical harm and other adverse events.

Kenney cites the importance and generosity of his help as she started the organization, Medically Induced Trauma Support Services (MITSS). He spent time planning the organization’s annual fund-raising dinner, sponsored the production of a video about MITSS’ work, and frequently acted as a sounding board. “He was a role model to me and so many others and had a special gift for helping other people shine,” she says.

Deborah Wachenheim, who coordinated patient and family advisory work on behalf of Health Care for All and is now Assistant Director for Dissemination at OpenNotes, talks about the ways in which Jim Conway influenced her. “As a member of Health Care for All’s expert advisory committee, Jim’s wise counsel and deep commitment to patient engagement helped elevate our efforts, and I always enjoyed spending time with him, with his down-to-earth manner and his good humor,” she says. “He was someone who always went above and beyond … and played a pivotal role in making health care more patient and family-centered. I feel so lucky to have known him and I feel lucky as a patient and family member for his transformative work.”

Conway had a knack for giving inspiring talks, while also stating things quite plainly. Of patient safety work, he once said: