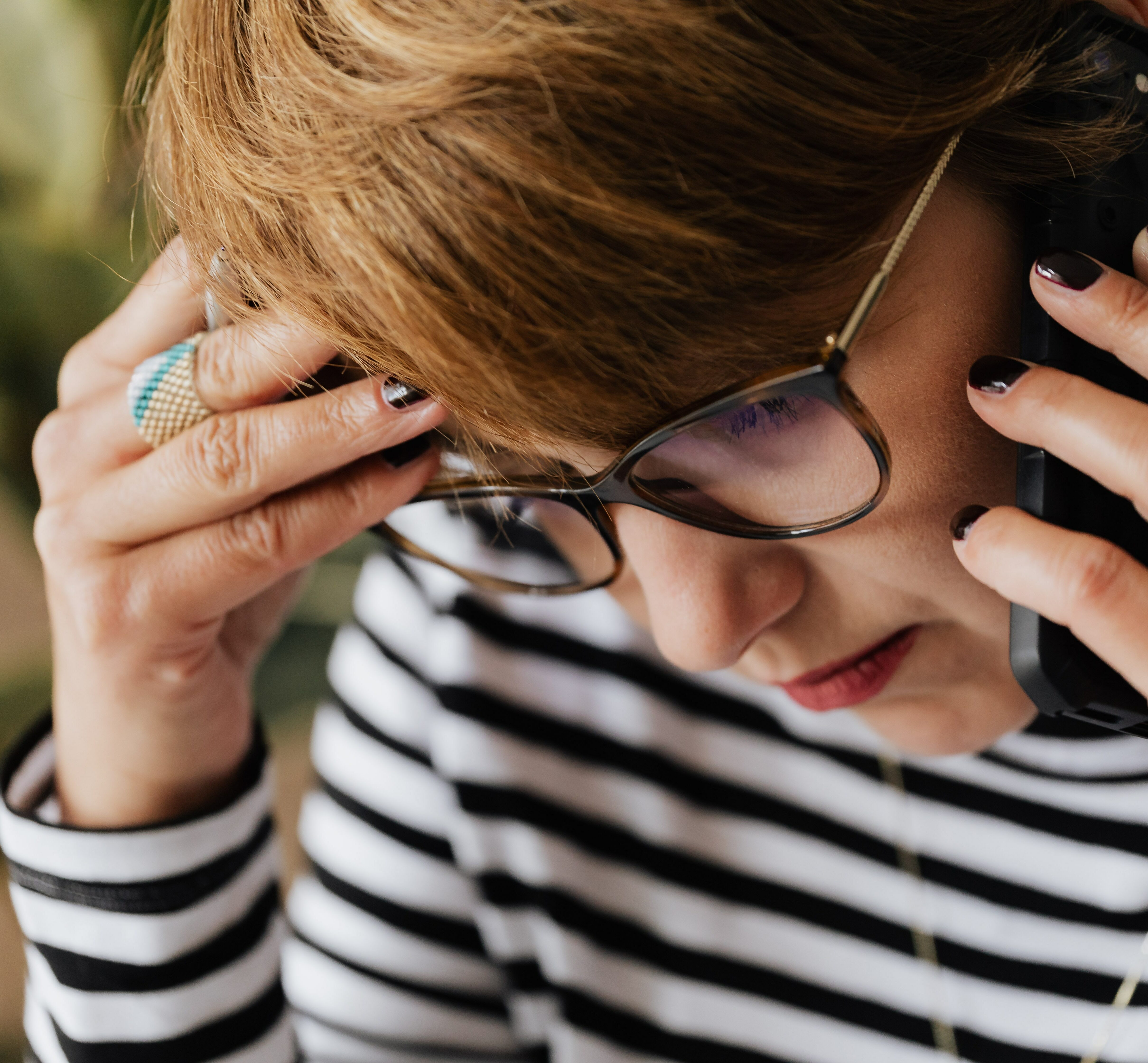 On a Friday evening at a call center in southeastern Pennsylvania, Michael Colluccio stirred his hot tea, put on his headset, and started up his computer. The screen showed calls coming in to the suicide prevention lifeline from around the state.

Colluccio, 38, said he knows what it’s like to be on the other end of one of those calls. 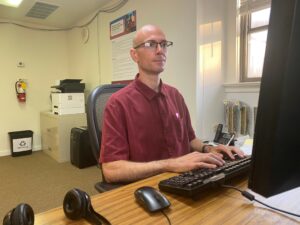 Family Service Association of Bucks County call center specialist Michael Colluccio works at his desk. The call center is part of the National Suicide Prevention Lifeline network. Colluccio’s team answers “988” calls from the suburban Philadelphia region. If needed, Colluccio also can answer calls from other parts of the state or country, part of a system that makes sure someone is always available to talk. (Brett Sholtis/WITF)

“So, I had a suicide attempt when I was about 10, 11 years old,” Colluccio said. “And we do get callers who are about that age, or quite young, and they are going through similar stressors.”

For people experiencing a mental health crisis, calling 988 can be a lifesaving decision. But what happens after they call depends on where they are. The new 988 system launched in mid-July, and one early estimatesaid calls went up 45% nationally during the first week.

With calls likely to increase as more people learn about the helpline, some call centers said there are limits to what they can accomplish without boosting local resources.

Colluccio said callers in his service area — Bucks County, just north of Philadelphia — have access to more services than in many other parts of Pennsylvania. His job with the Family Service Association of Bucks County, which runs the hotline locally, sometimes involves connecting callers with services such as homeless shelters, therapists, or drug and alcohol counselors.

More than anything, his job is to listen.

Colluccio’s first call of the evening was from a woman who sounded panicked. Her partner had been using drugs and started making violent threats.

Colluccio spent a lot more time listening than talking. He said that by listening closely to what a caller has to say, he offers relief, validation, and human connection.

When he does talk, he usually asks questions — gently searching for specific ways to help. In this case, his questions led him to connect the caller with local domestic abuse services and a social worker.

One service he rarely turns to is 911. Part of the idea behind 988 is to offer an alternative to involving police or an ambulance in a mental health crisis. Colluccio said he would typically use 911 only if someone was an immediate threat to themselves or others. Some people who’ve had poor experiences with the mental health system have voiced concerns and warned others about the possibility of a brush with law enforcement if they call 988.

After talking with the woman for a half-hour, Colluccio asked her key questions to determine whether she felt suicidal. It is an important step to make sure each caller is safe after they hang up, he said.

At the start of the call, it seemed the woman wanted help for her partner. But when Colluccio asked her directly on a scale of 1 to 5 how suicidal she was, she said that she was a 2 or maybe a 3 — and that she had attempted suicide before.

Before they ended the call, Colluccio asked her if she would like a call back the next day. She said yes, so he scheduled one.

Colluccio had just enough time for a sip of tea before another call came in. It was a young man in college, overwhelmed by stress. They talked for over an hour.

This was a pretty typical evening, he said.

“Sometimes it’s more of an immediate intervention because sometimes people call with pills in hand and are actively considering ending their lives,” Colluccio said. “There are people who have called and said, ‘If you did not pick up, I’d have killed myself.’”

Nationwide, there are more than 200 call centers like this one. Calls are tied to area codes. If nobody picks up locally, the call gets kicked to somewhere else. The promise is to always have someone pick up the phone.

In some places, like Bucks County, additional resources are available for callers who need more help than counselors can offer on the phone. Colluccio can dispatch a mobile crew of mental health workers to visit someone at home. But in Hanover, Pennsylvania, a town a few hours west, the 988 call center doesn’t have that option. 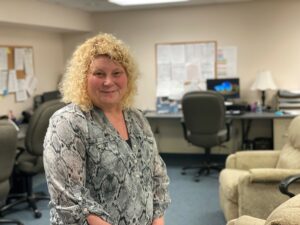 Jayne Wildasin runs that center and said workers sometimes have to put down their headsets, get in their cars, and go meet with a caller who might live as far as an hour away.

“So right now, if there’s a crisis at someone’s house, we could potentially go there,” Wildasin said.

In another part of the state — rural Centre County — the local 988 call center relies on volunteers — mostly college students from Penn State. Denise Herr McCann runs the operation and said that her team can call in mobile mental health experts, but more of them are needed.

There is also a need for additional mental health professionals who can help once a crisis has passed.

“Sometimes those resources are other counseling services, and they don’t have capacity,” Herr McCann said. “People are calling, and providers are six weeks out if they’re lucky. That’s not any good.”

For decades, suicide prevention call centers have scraped together funding from local, state, and federal sources. With the switch to 988, they now must meet new federal regulations, such as data collecting and licensure requirements, said Julie Dees, who oversees the call center in Bucks County. That all costs money.

“There are increased responsibilities that are being put on the call centers, but there’s really no additional funding being put on that,” Dees said.

It’s an issue around the U.S., according to a recent analysis from the Pew Charitable Trusts. The polling and research organization noted that states are largely left to foot the bill for the change to 988 — and many of the crisis centers doing the work have been underfunded for years. It recommended that state policymakers evaluate funding needs to ensure that crisis services connected to 988 will be sustainable and seamless.

The Biden administration invested $432 million toward building the capacity of local and backup call centers and providing associated services. But the expectation is that states will come up with the main funding streams.

The 2020 law enacting the 988 number also allows states to pass legislation to add a fee to cellphone bills as a permanent source of funds for 988 and associated mental health services.

Pennsylvania’s outgoing Democratic governor has proposed a funding fee model but it hasn’t yet gained traction in the Republican-controlled legislature. The lack of a funding mechanism worries Kevin Boozel, who heads the County Commissioners Association of Pennsylvania.

“This is life or death,” Boozel said. “And you can’t halfway do it.”

Fearing that too many calls could flood the system, Pennsylvania has decided to hold back on publicizing the new 988 number until next year. Counties need more time to set up funding, hire workers, and build capacity for things like those mobile crisis teams.

This story is from a partnership that includes NPR, WITF, and KHN.