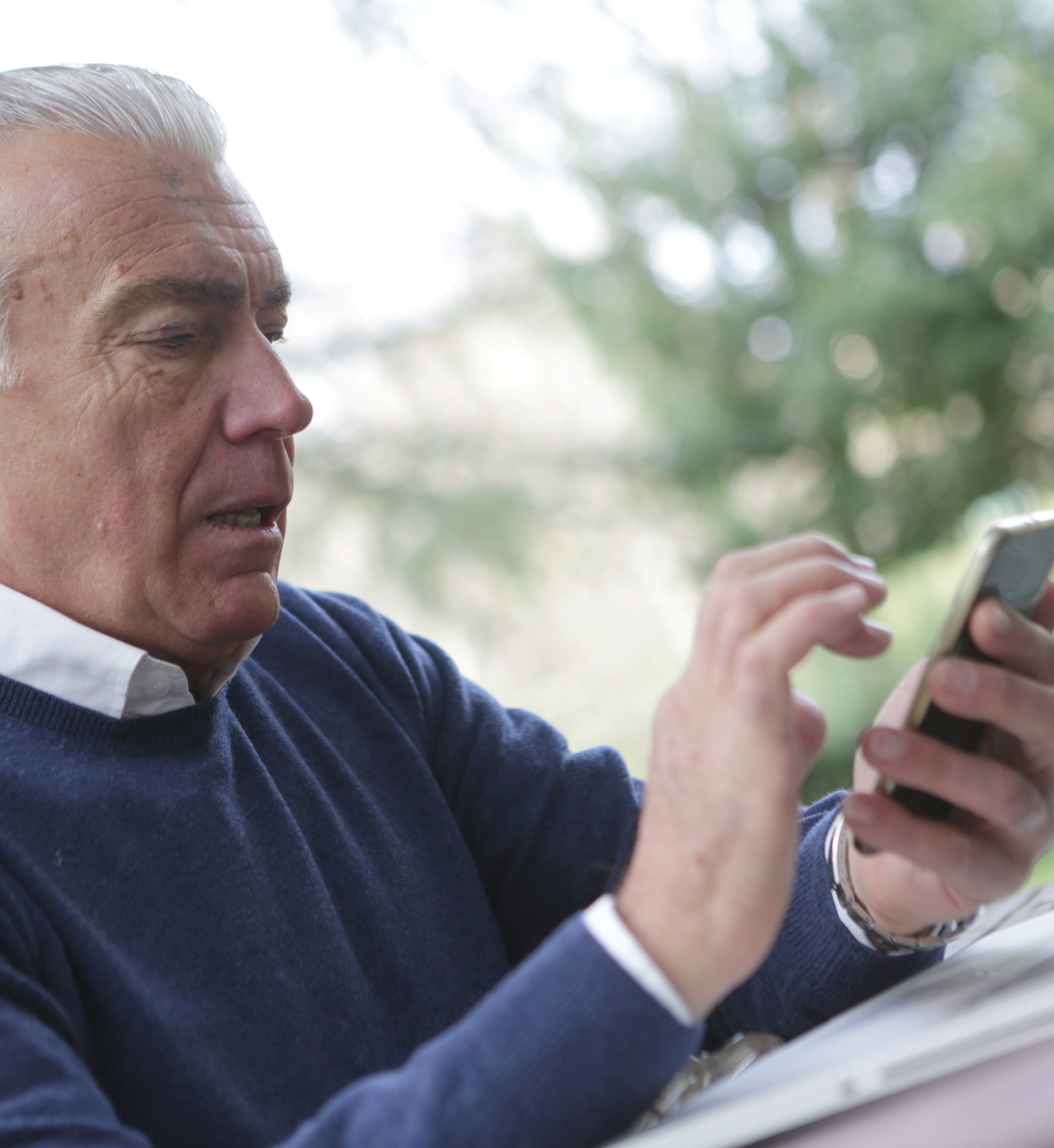 Editor’s note: The vaccine rollout in the United States is a vivid example of the uphill battle patients and their families often face dealing with the health care system. The stories vary, but in many places, including my home state of Massachusetts, the older age group that became eligible for COVID-19 vaccination after healthcare workers and first responders has had a hard time getting information and scheduling appointments. The story below—first published by Kaiser Health News, run also on NPR — examines the dysfunctions and offers examples of people and organizations who have founds effective ways to offer help.

With millions of older Americans eligible for covid-19 vaccines and limited supplies, many continue to describe a frantic and frustrating search to secure a shot, beset by uncertainty and difficulty.

The efforts to vaccinate people 65 and older have strained under the enormous demand that has overwhelmed cumbersome, inconsistent scheduling systems.

The struggle represents a shift from the first wave of vaccinations — health care workers in health care settings — which went comparatively smoothly. Now, in most places, elderly people are pitted against one another, competing on an unstable technological playing field for limited shots.

“You can’t have the vaccine distribution be a race between elderly people typing and younger people typing,” said Jeremy Novich, a clinical psychologist in New York City who has begun a group to help people navigate the technology to get appointments. “That’s not a race. That’s just cruel.”

While the demand is an encouraging sign of public trust in the vaccines, the challenges facing seniors also speak to the country’s fragmented approach, which has left many confused and enlisting family members to hunt down appointments.

“It’s just maddening,” said Bill Walsh, with AARP. “It should be a smooth pathway from signing up to getting the vaccine, and that’s just not what we’re seeing so far.”

Glitchy websites, jammed phone lines and long lines outside clinics have become commonplace as states expand who’s eligible — sometimes triggering a mad dash for shots that can sound more like trying to score a ticket for a music festival than obtaining a lifesaving vaccine.

After being inundated, some public health departments are trying to hire more staff members to handle their vaccination hotlines and specifically target seniors who may not be able to navigate a complicated online sign-up process.

“Just posting a website and urging people to go there is not a recipe for success,” said Walsh.

Like many other seniors, Colleen Brooks, 85, had trouble sorting through the myriad online resources about how to find the vaccine where she lives, on Vashon Island in the Puget Sound near Seattle.

“It was an overwhelming amount of information,” she said. “I knew it was here someplace, but it wasn’t easy to find out how to get it.”

After making calls, Brooks eventually got a tip from a friend who had spotted the vaccines being unloaded at their town pharmacy. When she dropped by her health clinic to inquire about how to sign up, it happened they were giving out shots that same day.

“That was totally serendipitous for me, but I actually personally know several seniors who just kind of gave up,” said Brooks.

Finding out how to get a vaccine appointment was more straightforward for Gerald Kahn, 76, who lives in Madison, Connecticut.

Kahn got an email notice from the state’s vaccine registration system telling him to make an appointment, but he ran into problems at the very end of the sign-up process.

“As much as I would pound my finger on the face of my iPad, it didn’t do me any good,” he said.

So Kahn did what many have and called a younger family member, who was able to help him finish signing up.

“I think there are a lot of people my age, maybe the preponderance, who can only go so far into the internet, and then we’re not only stymied but also frustrated,” he said.

When Helen Francke, 92, logged on for a vaccine at the designated time, she discovered the spots available in Washington, D.C., filled up almost instantaneously.

“It was evident that I was much too slow,” she said. “It’s terribly competitive and clearly favors those with advanced computer skills.”

The next week, Francke tried calling and going online — this time with the help of her neighbors — without success.

“If I had had to depend on the D.C. vaccination website and telephone, I’d still be anxious and unsuccessful,” said Francke, who got a shot only after finding information on a neighborhood discussion group that directed her to a hospital.

In Arizona, Karen Davis, 80, ended up on a roundabout quest through state and hospital websites with no clear sense of how to actually book an appointment.

“I kept trying to do it and kind of banged my head against the wall too many times,” she said.

Davis, a retired nurse, called her doctor and the pharmacy and then eventually turned to a younger relative, who managed to book a 5 a.m. appointment at a mass vaccination site.

“I’m sure they did not expect older people to be able to do this,” she said.

Miguel Lerma, who lives in Phoenix, said his 69-year-old mother has been unsuccessful in finding a shot.

“She’s not an English speaker and doesn’t know technology well, and that’s how everything is being done,” said Lerma, 31.

Lerma said it’s especially painful to watch his mother struggle to get the vaccine — because he lost his father to covid last year.

“She’s mourning not only for my dad, but she’s also suffering as an adult now because she depended on him for certain tasks,” Lerma said. “He would’ve handled all this.”

Philip Bretsky, a primary care doctor in Southern California, said his older patients would typically call him or visit a pharmacy for vaccines like the annual flu shot, rather than rely on novel online scheduling systems.

“That’s not how 85-year-olds have interacted with the health care system, so it’s a complete disconnect,” he said. “These folks are basically just investing a lot of time and not getting anything out of it.”

California’s recent decision to change its vaccination plan and open it up to those over 65 only adds to the confusion.

Bretsky said his patients are being told to call their doctor for information, but he isn’t even sure when his office, which is authorized to give the vaccines, will receive any.

“Patients in this age group want to know that they’re at least being heard or somebody is thinking about the challenges they have,” he said.

There are some local efforts to make that happen.

In the village of Los Lunas, New Mexico, public health workers held an in-person sign-up event for seniors who needed assistance or simply a device connected to the internet.

A Florida senior center recently held a vaccination registration event and a clinic specifically for people over 80 who might not have a computer.

Novich, the clinical psychologist in New York, teamed up with a few other people to create an informal help service for older adults. It began as a small endeavor, advertised through a few synagogues and his Facebook page. They’ve now helped more than 100 people get shots.

“We have a huge number of requests that are just piling up,” said Novich.

“People are really desperate and they’re also confused because nobody has actually explained to them when they are expected to get vaccinated. … It’s a big mess.”

The ongoing shortage of vaccines has led Novich to halt the service for now.

This story is part of a partnership that includes NPR and KHN.