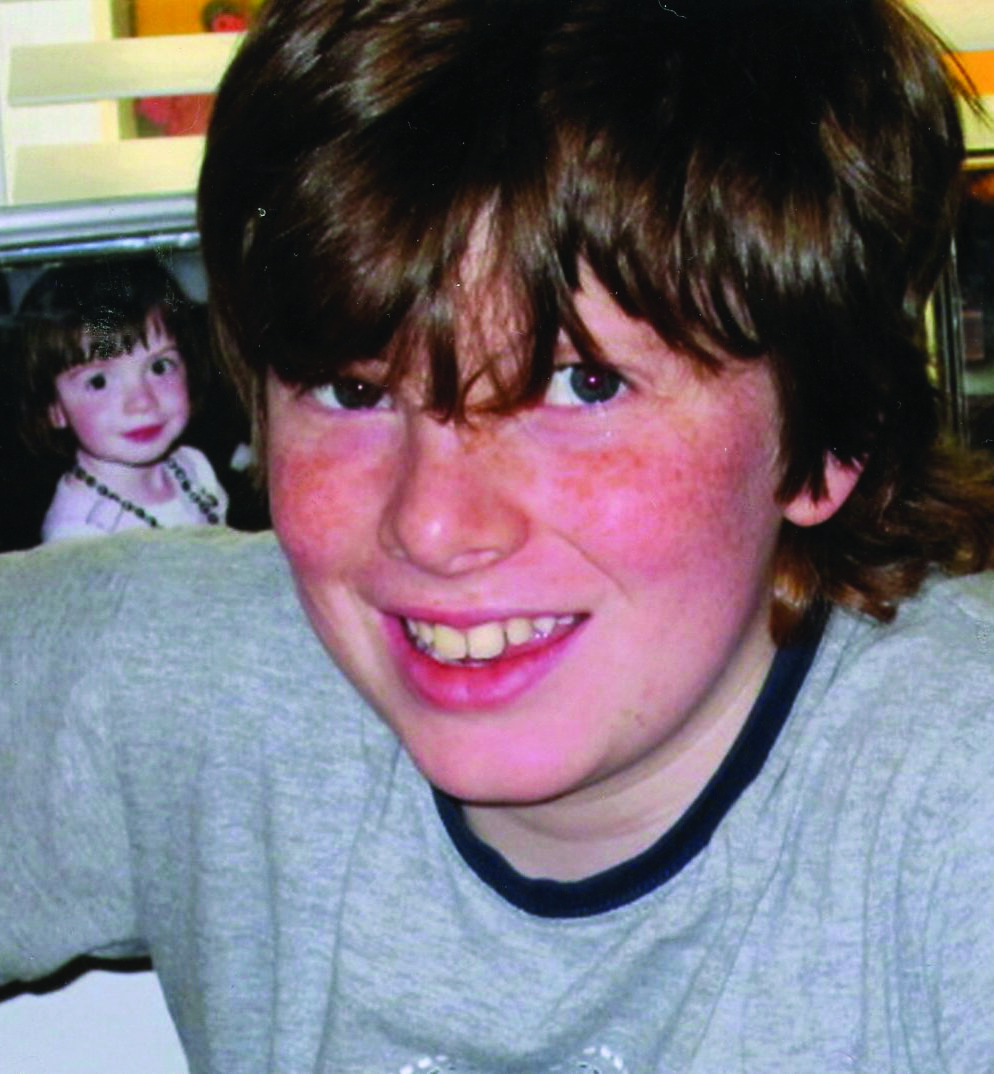 The Betsy Lehman Center recently interviewed five patients and family members with direct experience of sepsis, for its newsletter, Patient Safety Beat. Engaging Patients is reprinting the interviews as an occasional series and welcomes other contributions about sepsis for this blog.

Sepsis Can Strike Anyone

Ciaran and Orlaith Staunton lost their 12-year-old son, Rory, to sepsis in 2012. Infection developed after Rory scraped his arm while playing ball at school. Neither his pediatrician nor physicians in a New York City emergency department recognized the early signs of sepsis, and Staunton died five days later. Ciaran and Orlaith established The Rory Staunton Foundation to reduce mortality by raising awareness, improving diagnosis and providing a platform for sepsis survivors to make their voices heard. In 2013, the Stauntons worked with Governor Andrew Cuomo and the New York State Department of Health to issue Rory’s Regulations,which mandate hospitals to use evidence-based protocols for sepsis diagnosis and treatment and to report sepsis data to the state. A study published in JAMA in July showed that use of mandated protocols statewide has significantly reduced sepsis mortality in New York. 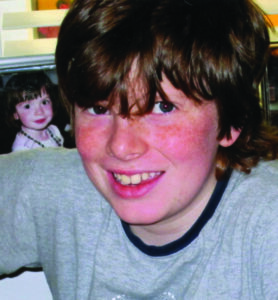 Rory Stanton was an active, healthy 12-year-old when he died from sepsis in 2012.

Ciaran and Orlaith Staunton: Everyone should know the signs and symptoms of sepsis and understand that it is a medical emergency. It is an equal-opportunity killer, taking the lives of healthy individuals at all ages, not just the very young, sick or very old. Before Rory died, we had never heard of sepsis. Multiple physicians who examined Rory didn’t think of sepsis even when he was very ill. Everyone needs to be prepared to ask, “Could this be sepsis?”

There is a special need to be aware of the potential for sepsis in children and young adults. Beginning at young ages, children should know to wash their hands and to get help when they have cut themselves. I [Orlaith] and Rory’s sister, Kathleen, have written a read-aloud children’s book called Ouch! I got a cut! that explains the importance of infection control for young children.

On behalf of children and families, we have worked with the New York State Department of Education and the American Federation of Teachers to develop sepsis education plans tailored for pre-kindergarten through high school classrooms. The lesson plans and other resources are available free of charge to public schools in New York, funded by the state, and to all others through download from our website.

Parents must understand that they have to speak up and advocate for themselves and their children. And doctors must listen to what parents are trying to say. In our case, Rory also was trying to convince the doctors just how sick he was, and they didn’t listen. Physicians should remember that sepsis is treatable if caught early enough. They must listen as well as be on the lookout.