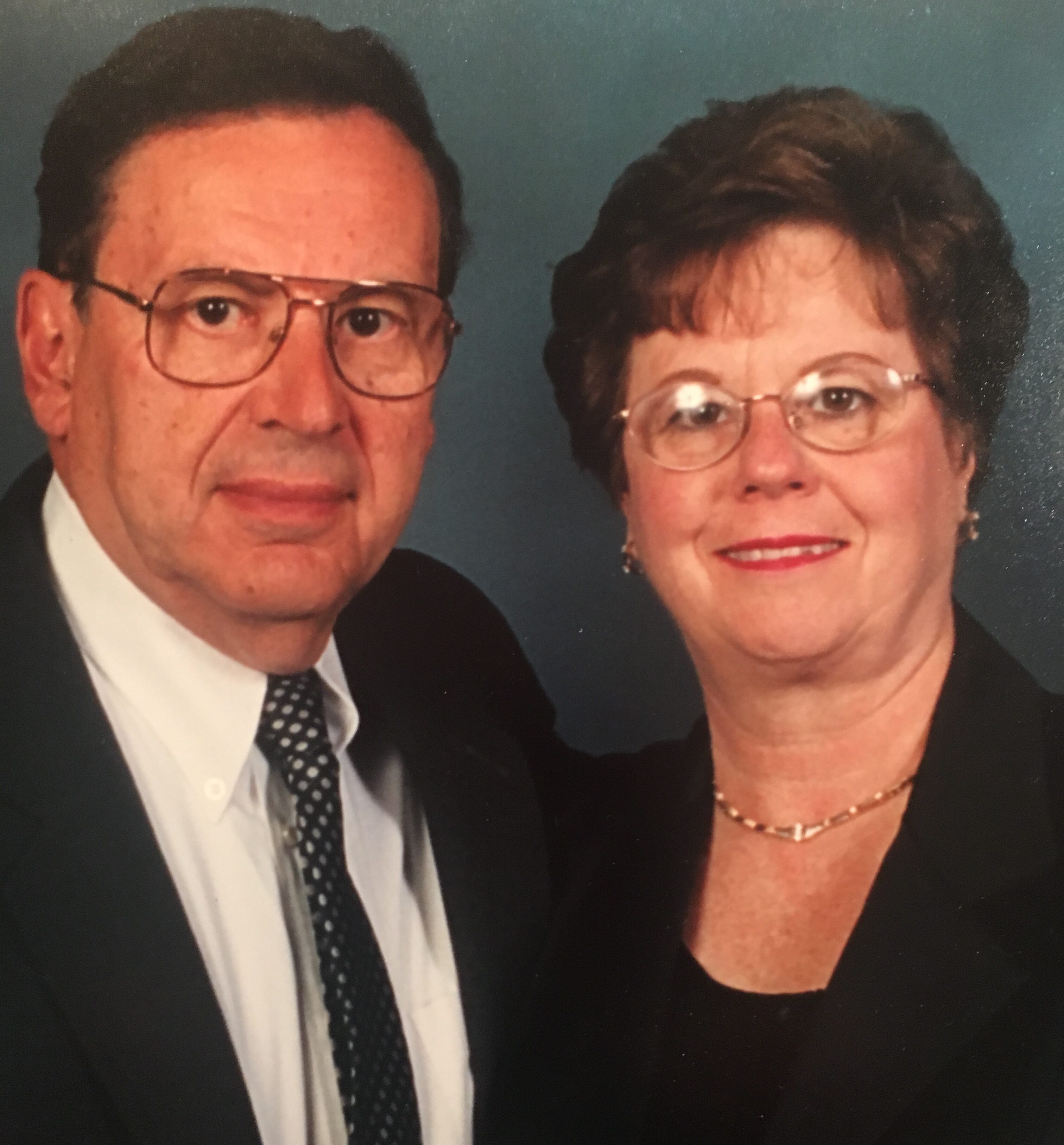 Know the Signs and Symptoms of Sepsis

When Gerry Bedard’s wife, Norma, began showing classic signs of sepsis while at home with what appeared at first to be the flu, neither of them had heard of sepsis — the condition that would take her life a few weeks later. Gerry and Norma moved to Yarmouthport, a coastal town on Cape Cod, after Gerry retired from 35 years of teaching in elementary schools in Worcester. Gerry is now devoted to helping others learn the signs, symptoms and urgency of sepsis. Gerry has worked with the local senior center, the regional school department and emergency medical technicians on the Cape to increase awareness of sepsis. He is a member of the Sepsis Alliance and the Massachusetts Sepsis Consortium.

Gerry Bedard: I want everyone to know the signs and symptoms of sepsis and to understand how life threatening it is. Some people have heard the word “sepsis” but they may not know what it means or how to identify the condition.

I’m doing what I can to spread the word. I belong to a small bowling club on the Cape. One evening, other members asked me about Norma because they didn’t understand how she had died. They weren’t familiar with sepsis, so I went out to my car, got some of the literature I always have with me, and did an informal presentation about the signs and symptoms. A few months later, someone who was there that night developed chills and convulsions at home following surgery. She and her husband consulted the brochure they still had, recognized correctly that she might have developed sepsis and called 911. After a few days in the hospital and nine days of antibiotics at home, she recovered. If I hadn’t talked with the group that night about sepsis, she might have died or been injured more severely — had an amputation, post-traumatic stress disorder or any of other outcomes some sepsis survivors have to deal with.

After Norma died, I studied sepsis, which I’d never heard of, to try to understand what had happened. In retrospect, I could see that she displayed the signs: chills, fever, exhaustion and confusion. Norma had been a pharmacy technician and still she didn’t know about sepsis. Even one of the doctors we saw when Norma had what I now know were early signs of sepsis didn’t make the connection and continued to think she “just had the flu.”

I looked for support groups at our local hospital and more widely, across the Cape, and was surprised to find nothing. I did find the Sepsis Alliance, an organization based in California, and through them found my way to the Massachusetts Sepsis Consortium. Last year, Cape Cod Media featured a 15-minute interview with me on cable television and YouTube to promote Sepsis Awareness Day, so things are improving.

I will continue to do my best to spread the word through local groups. I also wish that physicians would be better educated about sepsis and make sure that their patients know the signs and symptoms. Maybe it’s my bias as a schoolteacher, but I think we should teach all children to recognize sepsis and know what to do.