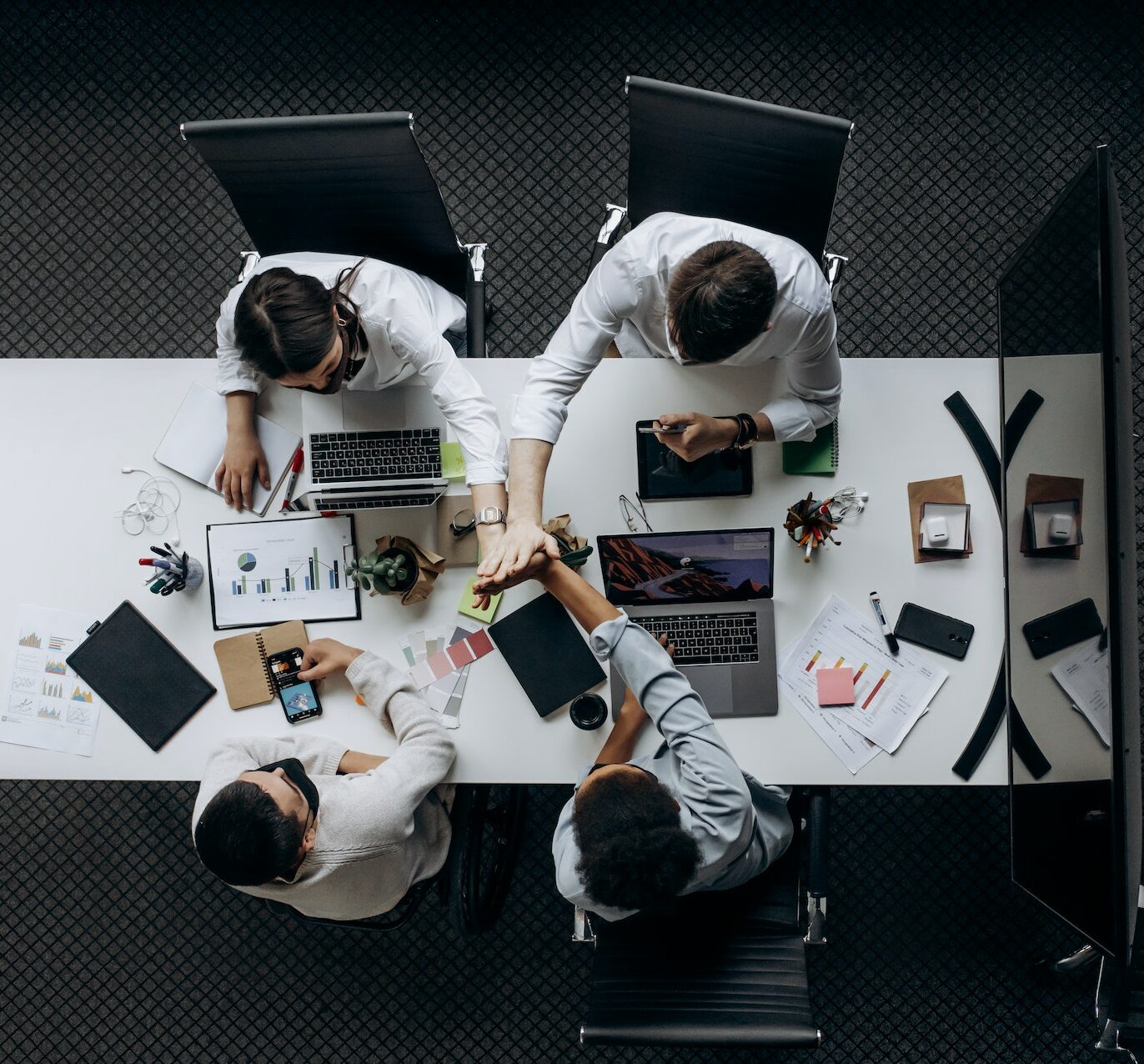 Editor’s Note: Episode 10 of the fourth season of “American Diagnosis,” a podcast co-produced by KHN and Just Human Productions, explores the root causes of distrust many Native people feel toward science and medical research, which has contributed to the underrepresentation of Native people in clinical trials. In the episode, Dr. Celine Gounder talks with a physician and a director of ethics and policy, who are both members of Indigenous tribes, about their efforts to rebuild this broken trust by engaging tribally controlled research.

Mending broken trust may be a first step for investigators who want to increase the participation of Native people in medical research.

“There’s such a history of extractive research in Indigenous communities, such that ‘research’ and ‘science’ are sometimes dirty words,” said Navajo geneticist and bioethicist Krystal Tsosie.

Poor communication and a lack of transparency are among the missteps that have eroded the trust Indigenous communities have in medical research. And that mistrust has contributed to the underrepresentation of Native people in clinical trials.

In 2018, Tsosie co-founded the Native BioData Consortium, a research institute led by Indigenous scientists. The consortium is working to improve health equity by actively engaging community members in the research process. When the group collects biological samples from Native tribes, they are stored on sovereign Native American land and made accessible only to researchers who are prioritizing Indigenous health needs.

“The benefits are directly rolled back into the people and their communities without a profit to outside entities,” Tsosie said.

Episode 10 explores the history of exploitation of Indigenous communities by outside researchers and some of the health consequences of being left out of medical trials.

Click here for a transcript of the episode, which first aired on August 9, 2022.

Voices from the Episode: