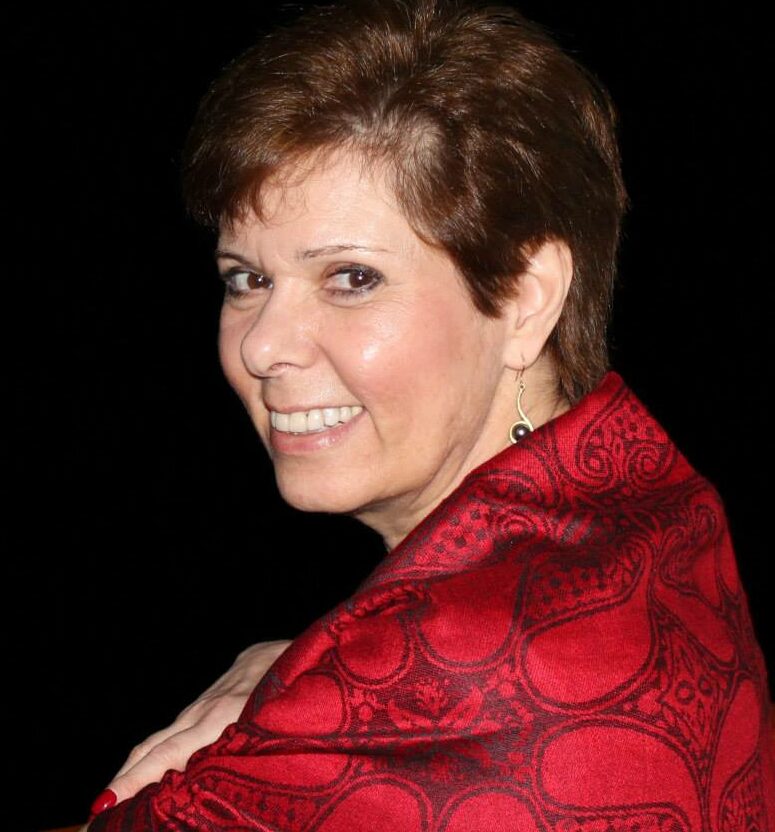 The Betsy Lehman Center recently interviewed five patients and family members with direct experience of sepsis, for its newsletter, Patient Safety Beat. Engaging Patients now reprints the interviews as an occasional series and welcomes other contributions about sepsis for this blog.

Bela Maranhas had ankle surgery at a Boston hospital on a Friday in February 2008. She remained in the hospital over the weekend, waiting and preparing for a second round of surgery on Monday. But she woke up Saturday with a sore throat that quickly escalated into fever, chest pain, and shortness of breath. She had developed sepsis and acute respiratory distress syndrome, which led to an induced coma, 46 days in the intensive care unit and months of recovery. Now, more than 11 years later, despite continuing to feel the effects of sepsis, Bela has returned to work in the financial services industry. She is a member of the Sepsis Alliance and serves on the Massachusetts Sepsis Consortium.

Bela Maranhas: I wish people, including physicians, understood better that the long-term effects of sepsis can be severe and long-lasting. Awareness should not end with learning the signs and symptoms of sepsis. It should continue through the entire life cycle of this condition, beyond diagnosis and treatment, into long-term rehabilitation.

My husband, Mike, was my primary support and caregiver for years after I survived sepsis. Now we’re both actively involved with sepsis support groups and on social media, and it appears to us that no one is focusing adequately on what patients need after they have finished rehab, after they’ve survived and gone home. The effects can last for years and be life changing. I often say, “I was spared the death penalty, but I was given a life sentence” and so is every other survivor of sepsis. 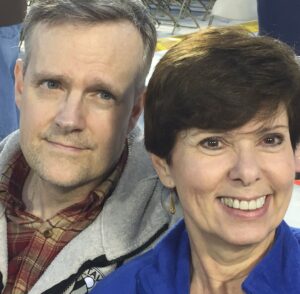 I am fortunate to have recovered as well as I have, but I have faced many challenges in the years since I had sepsis: shortness of breath, lack of stamina, cognitive changes, constant joint pain and anxiety. I was able to make slow, steady progress, but it hasn’t been easy. I’ve even heard well-meaning people, including clinicians, say, “Hey, it’s over with! What’s the big deal?” The long-term effects of sepsis are not well understood, which can make recovery even harder.

In some cases, including mine, the treatments that allow you to survive sepsis cause problems of their own. For example, I had delirium as the coma-inducing drugs wore off, and I was dealing with other effects of having been in the ICU for a long time. It was a difficult, frustrating time. Mike’s support was very important, and not everyone has that. It would be so helpful if everyone — family members, nurses, and doctors — understood better how to support patients going through those experiences. Mike and I are in contact with Dr. Wesley Ely, co-director of a center at Vanderbilt focused on understanding and preventing delirium in ICU patients. Dr. Ely is also part of the Sepsis Alliance.

Mike and I are doing what we can to help people understand better what it’s like to survive sepsis. The online communities are helpful, especially when experts are able to participate, but in reality, there’s so much we still need to learn about sepsis and its effects.